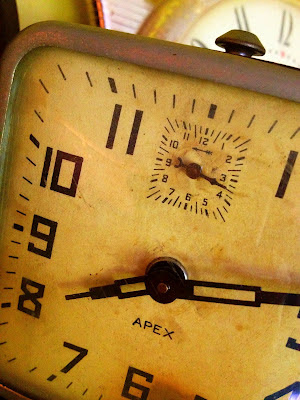 Originally posted on March 29, 2012, just after I was in a very scary car accident We do our best to keep our lives as simple and stress-free as possible. That makes us all happier, healthier and a million times more fun! Yet, stink-a-muck if life doesn’t just happen anyway. Last week we had some life happen. Outside of our control. It complicated our schedules. It added some fear to some of our kids who already struggle with those feelings. […]

The Power of Touch 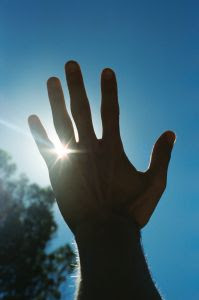 Originally posted on February 20, 2012 A long time ago I heard someone say, “There’s no such thing as sidewalk rage.” You separate people in cars, and they are disconnected and anger is fueled instead of squashed. The same thing happens online. On email. On FaceBook. On Twitter. There is a disconnect that can be fatal to a positive interaction. On a sidewalk, however … you bump into someone and there is a connection. Immediate feedback. Reminder of the humanness […]

“If you find yourself treating your children disrespectfully because you feel they are not respecting you, remember that they are watching how you behave in order to learn how they should behave. Respond to disrespect in a respectful way, and give them time to feel and see the difference in how they are being treated. To change the dynamic in your relationship, you have to be the one willing to make changes to yourself.” ~Rue Kream

I Hate It When I’m Right 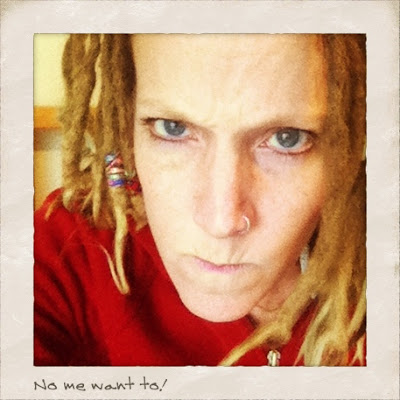 Originally posted February 16, 2012 I was recently asked, “When your child [with a history of trauma] finally settles and is able to reconnect and ready to move on … how do you let them? How do you just … ya’ know … just …” “Stop being mad??” “YES! Do you just fake it til you make it? What do you do?” My response? “I’ll let you know in a few days, cause I’m still pretty livid with one of […]